We bring musicians of all levels together as a community to instill passion and invoke creativity in all musical styles.

Our student body consists of the top talent in South Florida. Join us and become the next shining star!

First-responders and their children receive a free first month of lessons as our gratitude for their work during the COVID-19 pandemic.

First, congratulations on another successful year of teaching. Your students are so lucky to have you and we appreciate your true gifts. I know as a fellow singer and performer how gifted you are, and I am aware how blessed my kids are in particular to have such an incredibly talented teacher. Your singing was so impressive, and you are just as good if not better than anyone gracing the stage these days!!!! Thank you for sharing your talent with us. We love you.

Thank you for teaching Jade how to properly sing different repertoires... breathing techniques, phrasing, & stage presence. She was well prepared for her NOVA Southestern Razor's Edge Talent audition because of the love, support, and dedication you gave since 8th grade. As a result, she was the Razor's Edge Talent Scholarship recipient which helps cover her academically and for housing.

I just love you. You are the best teacher ever and we are SO SO SO lucky to have you in our lives, helping our kids find their voice!!!

You're doing an amazing job. My daughter loves you and has really improved with your help!

Gabrielle has grown so much since she started working with you. Her voice has so many more dimensions now!

I could have never imagined my voice could develop to this level. Thank you Mohr Music Studios!

Voice classes have changed me. Compared to five years ago, my voice is very different in a good way!

I like that I can express my passion about singing! 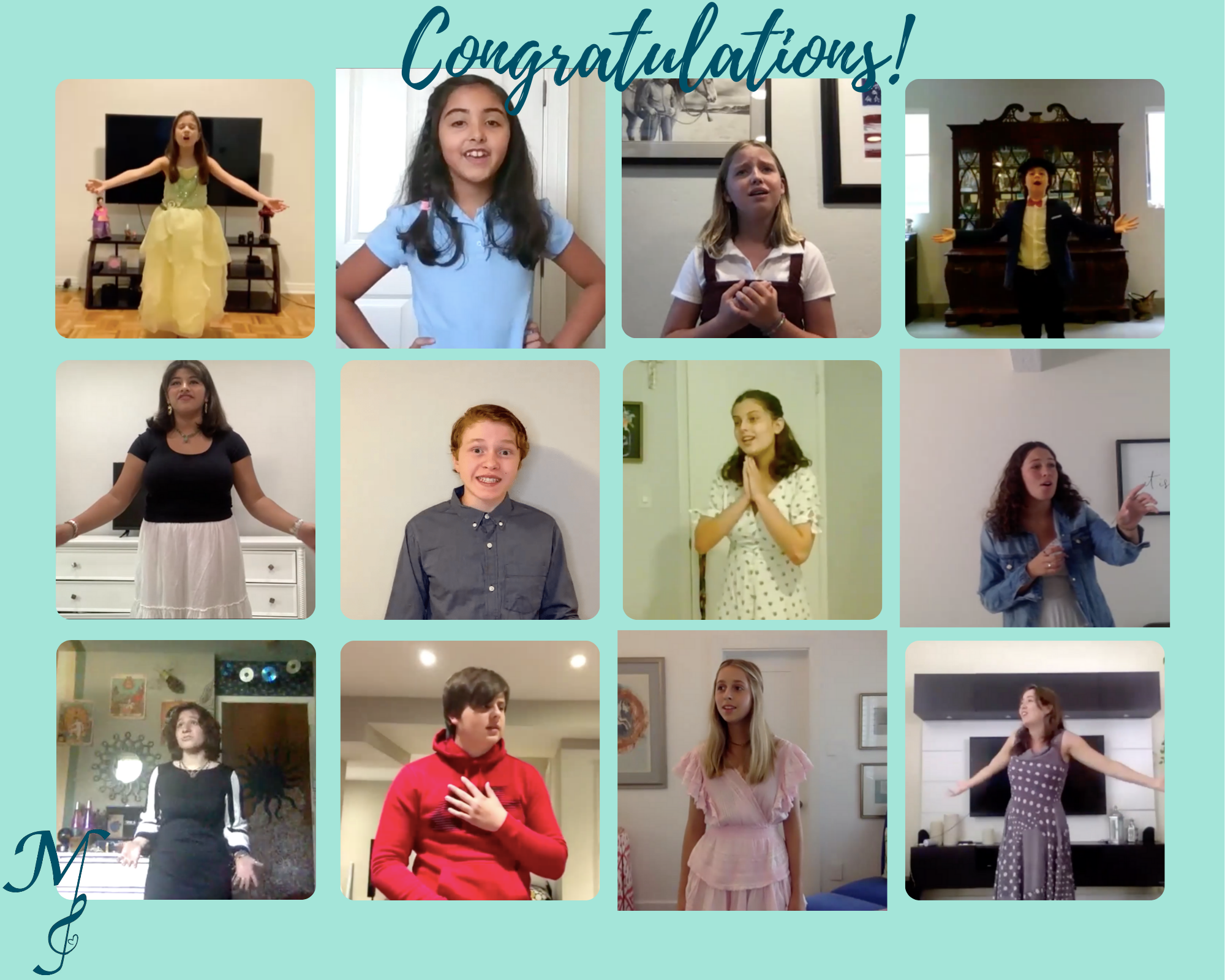 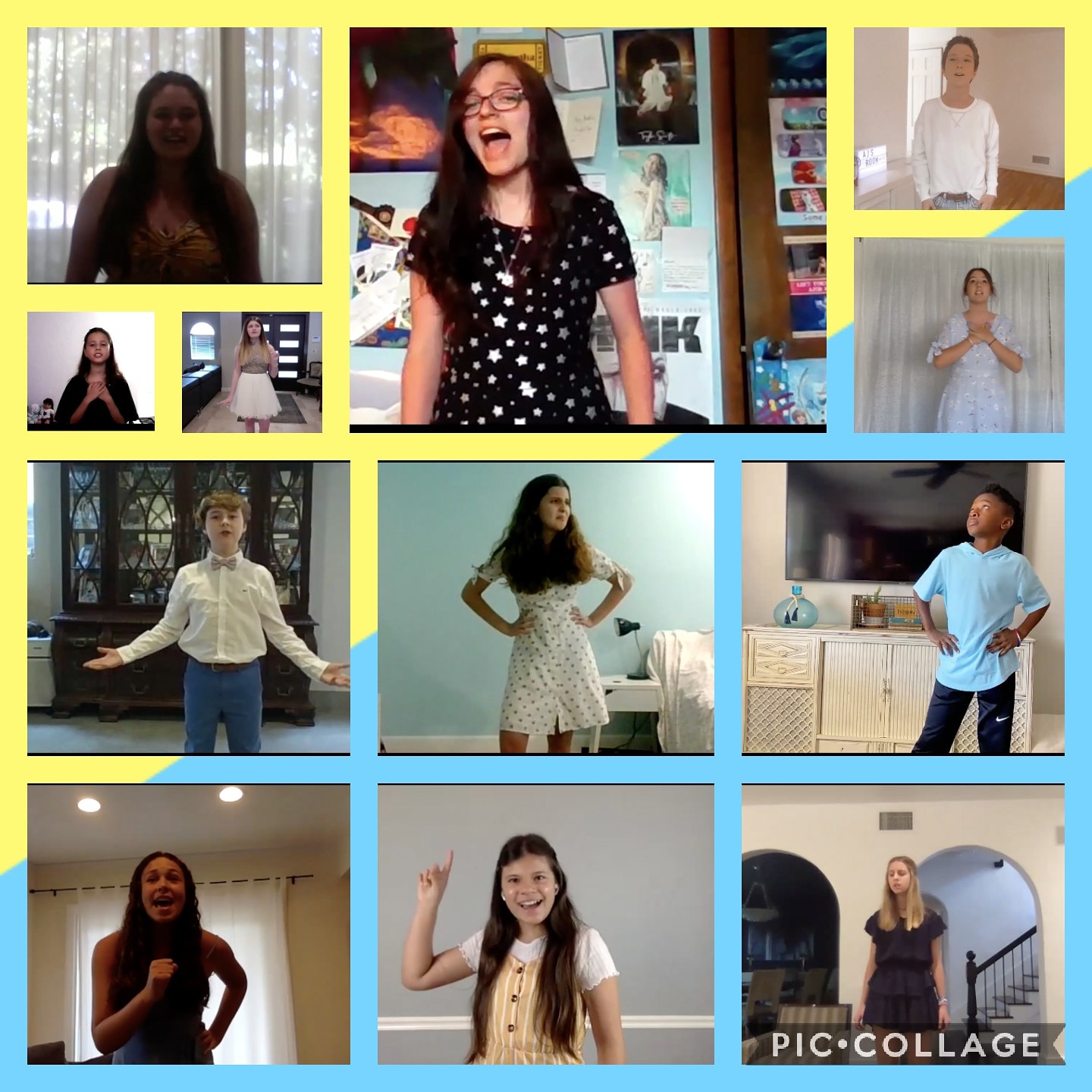 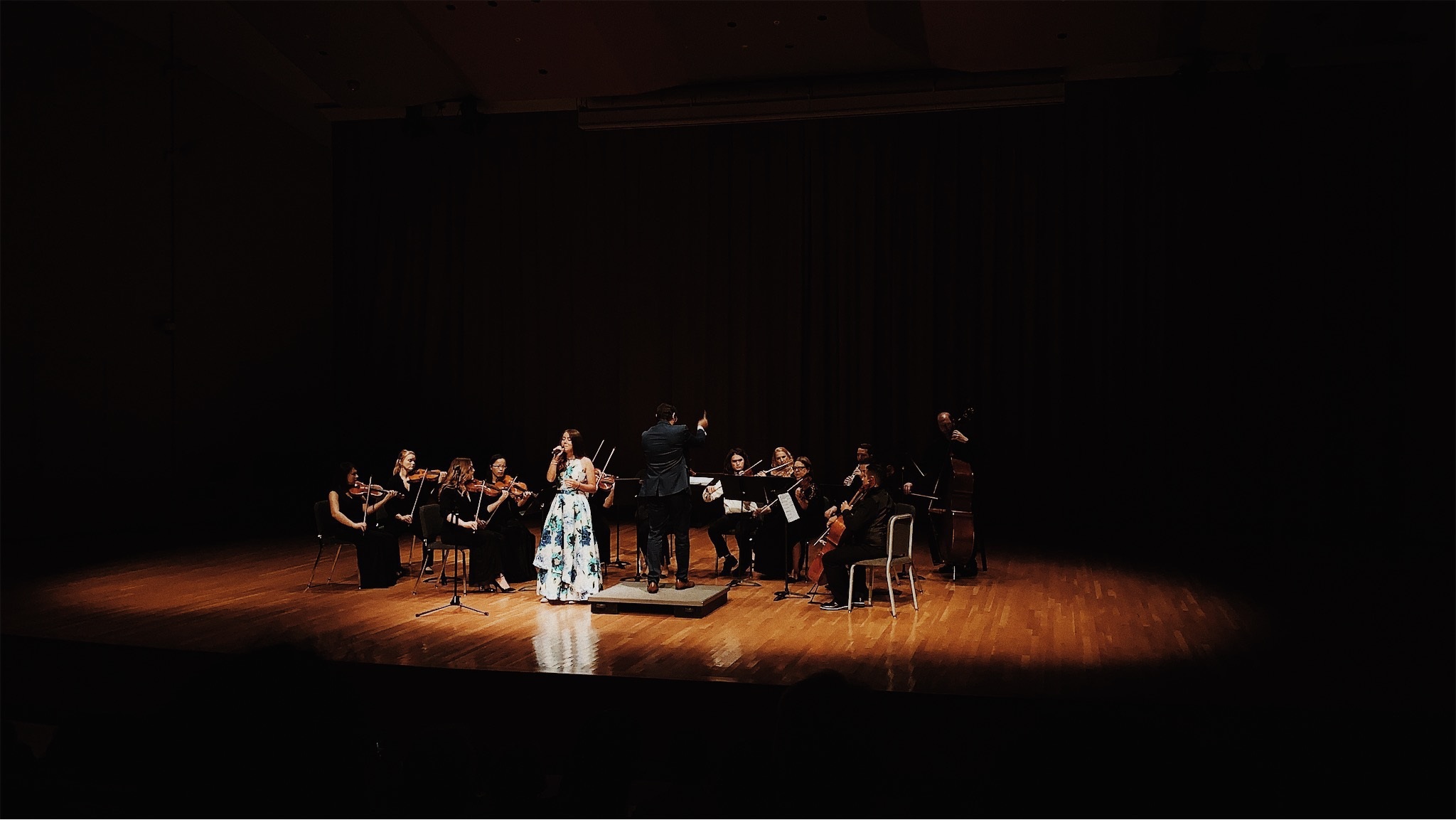 Our student during her first place performance of "Gimme, Gimme"
from Thoroughly Modern Millie. 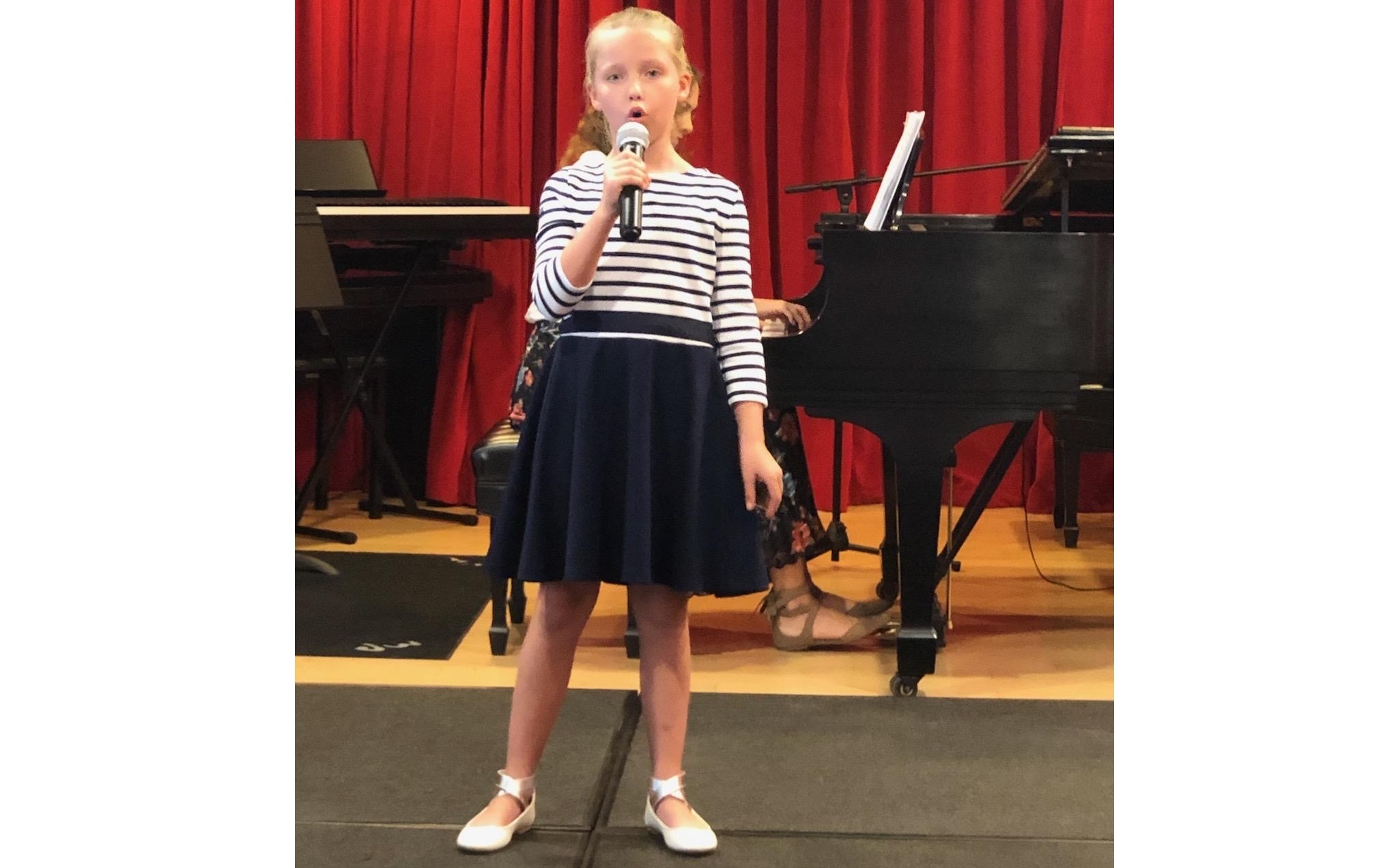 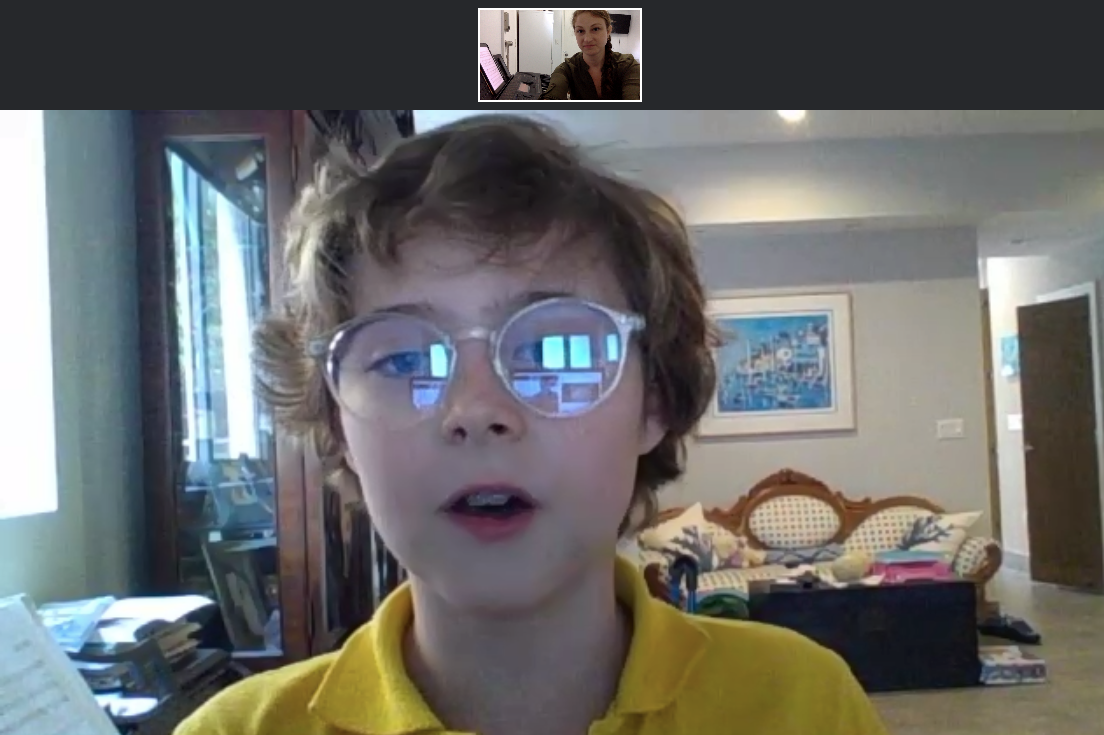 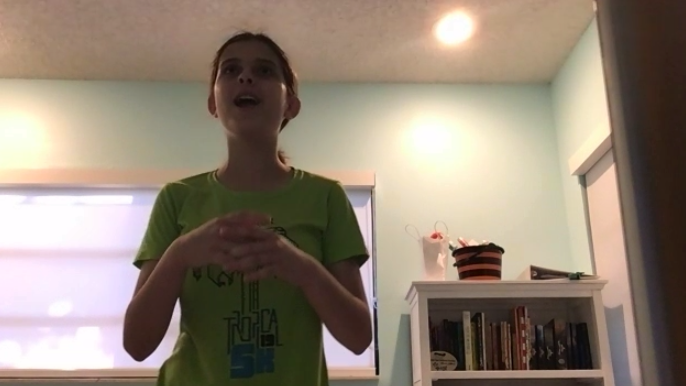 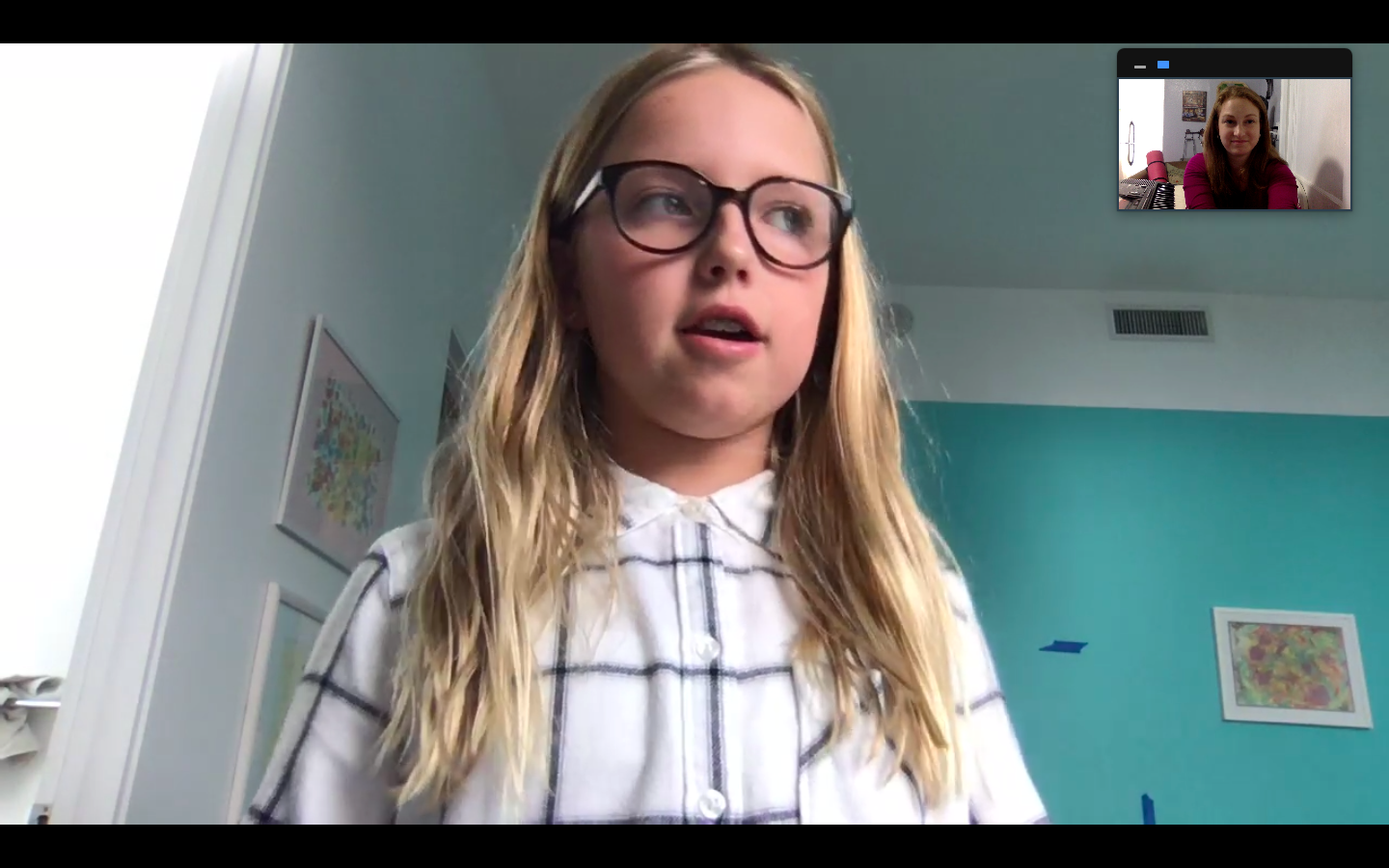 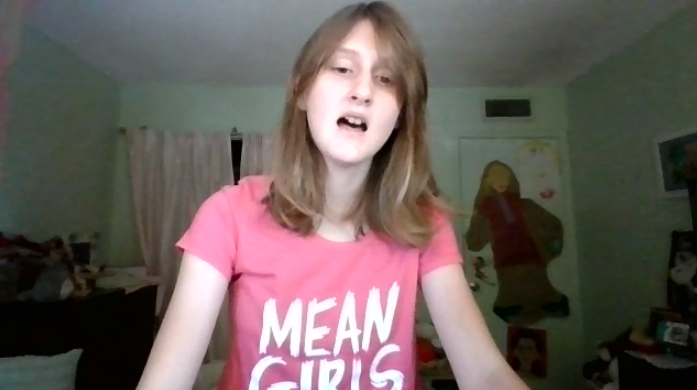 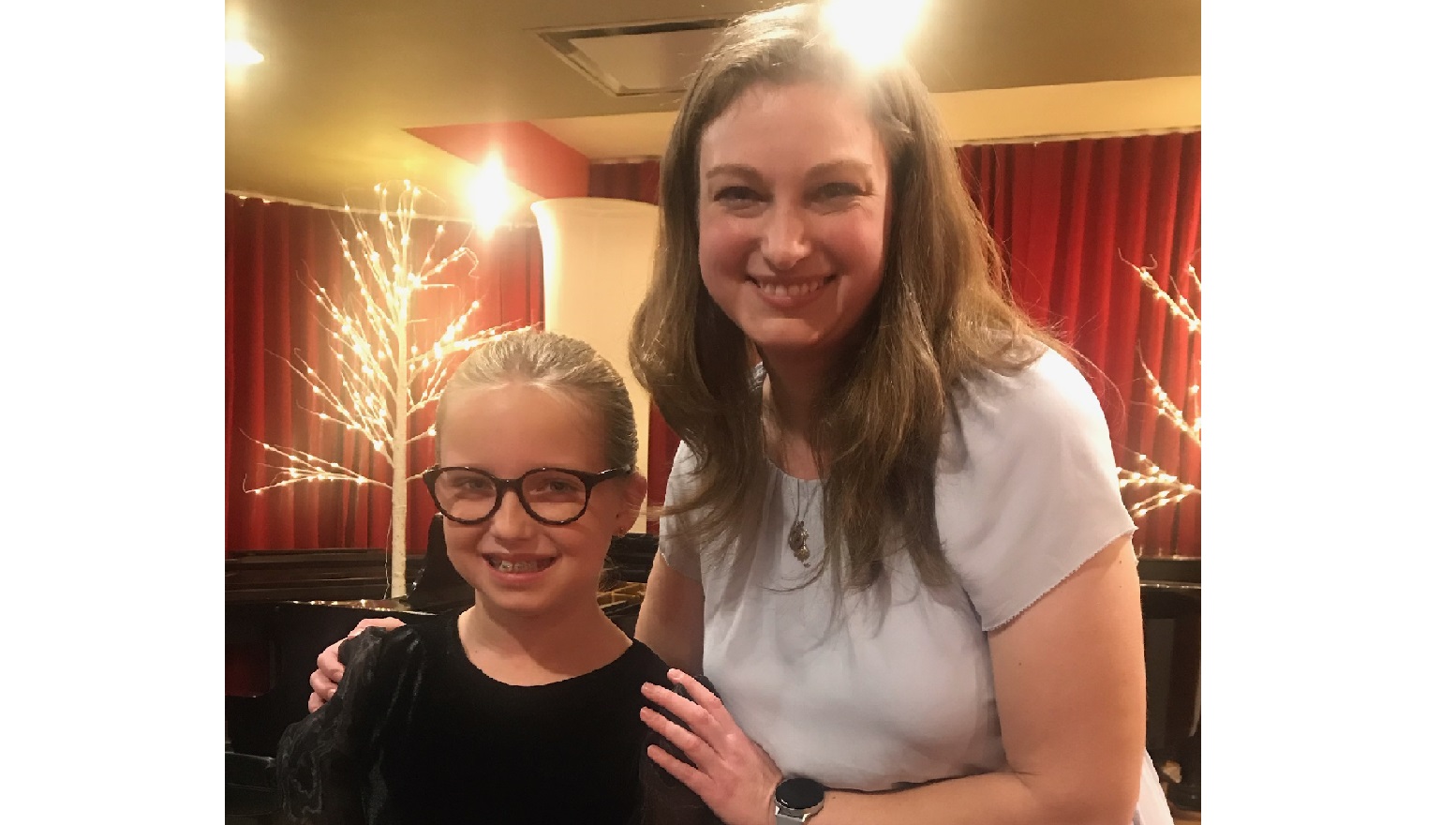 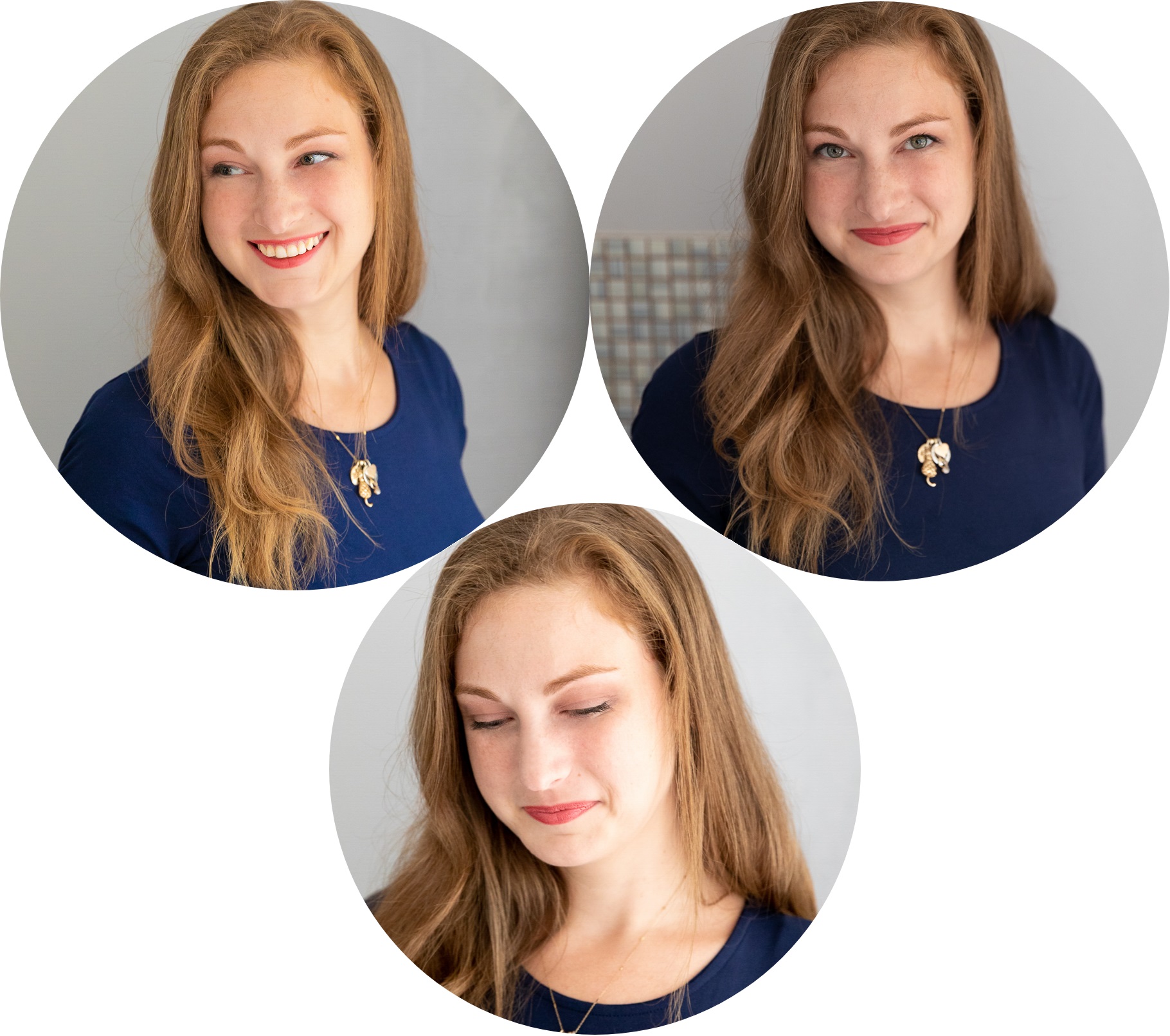 Katherine Mohr is a lyric soprano from Baltimore, Maryland. She began her vocal studies at the age of thirteen at Carver Center for the Arts and Technology. During her high school career, she had leading roles in several musicals such as She Loves Me, Into the Woods, Les Misérables, and The Sound of Music.

In 2006, Ms. Mohr received a scholarship to study voice at Towson University in Towson, Maryland, where she obtained a Bachelor of Music in Vocal Performance. During her college career, she performed in such operas as Così fan tutte, Riders to the Sea, Dido and Aeneas, L’oco del Cairo, and Iolanthe. She also had the privilege to sing in Master Classes conducted by Paul Sperry, Richard Hundley, Robert Gartside, and Arlene Shrut.

In 2011, Ms. Mohr moved to Miami, Florida, and attended the University of Miami for graduate studies. While there, she was on scholarship and worked as a Teaching Assistant in the Music Department. She graduated with a Master of Music degree in Vocal Performance in May, 2013. During her graduate career, Katherine performed in Frost Opera Theatre’s productions of Les Malheurs d’Orphée, Le Nozze di Figaro, and Die Zauberflöte.

Ms. Mohr was a professor of voice and piano at the Miami Conservatory of Music from 2011-2020. During her time there, she created and organized the Voice Honor Roll and Musical Theatre Competition. In addition to teaching a studio of numerous talented students, she directed the Choral and Musical Theatre summer camps, performed in educational concerts, and was the music director of the MCofM musicals.

Ms. Mohr is an active member of the National Association of Teachers of Singing. Furthermore, she is the founder and director of Mohr Music Studios, LLC, which opened its doors in May, 2020 as a response to the COVID-19 pandemic. It is a place where all students can come together to celebrate the sense of community that music instills throughout the world.

Fill out the form and we'll be contacting you shortly!